In St Petersburg, it is planned to hold a major exhibition of Alexei Jawlensky, a Russian avant-garde artist who lived most of his life abroad

The works of the German artist of Russian descent (this is how Alexei Jawlensky (1864–1941) is usually called) are modestly displayed in national museums. The majority of his paintings are stored in Germany and Switzerland. On the last occasion, the Russian audience could see Jawlensky’s exhibition in the Stroganov Palace of the Russian Museum in the year 2000. Thus, the exposition shown in Malaga and brought to Russia turns to be all the more valuable. It includes paintings from museums and private collections, archival documents, and family photographs. The “Alexei and Andreas Jawlensky. Adventures in Color” exhibition has a sort of retrospective dimension, starting from Alexei Jawlensky’s first independent experiments with expressive strokes and fauvist colors and ending with the most famous “heads.” 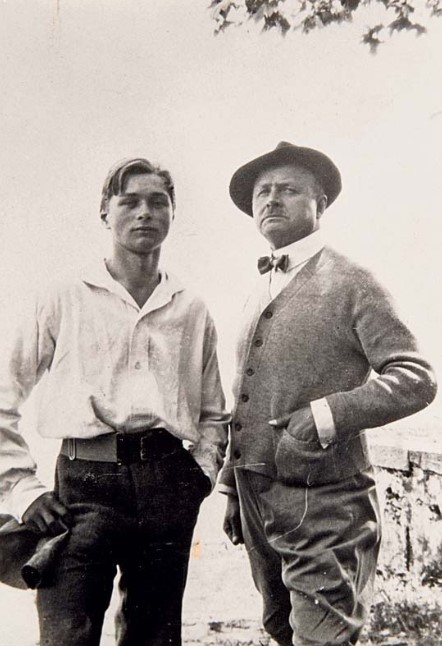 «The exhibition in Malaga is significantly different from all Jawlensky’s exhibitions that have ever been held, inter alia, the exposition in the Russian Museum in 2000,» says Evgeniya Petrova, Deputy Director for Science of the State Russian Museum. “We had the task not only to display Alexei Jawlensky’s works, but also to show his inner circle during the artist’s studies in Russia, at the Academy of Arts, and during his studies in Munich.”

…The “Alexei and Andreas Jawlensky. Adventures in Color” exhibition has a sort of retrospective dimension, starting from Alexei Jawlensky’s first independent experiments with expressive strokes and fauvist colors and ending with  the most famous “ heads”…

The exhibition includes the works of his comrades and fellow practitioners: such as Dmitry Kardovsky, Igor Grabar, and his teachers like Ilya Repin and Valentin Serov. In general, the displayed works are not widely known to the general public. However, in the opinion of Evgeniya Petrova, stylistic and thematic analogs in the work of Jawlensky and artists of his circle can be easily guessed in the exposition. The connection of the artist with Russian compatriots helps the audience better understand the archival material of the Russian Museum which is shown together with the paintings. First of all, we are talking about Jawlensky’s correspondence with Dmitry Kardovsky which tells a lot about the first years of the artist’s life in Germany.

Another distinctive feature of the exhibition was the part of the exposition dedicated to the works of Alexei Jawlensky’s son Andreas. The latter also was quite famous in Europe. As early as in 1914 he participated in the exhibition held in Malmö together with his father. However, his works have never been exhibited in Russia. Therefore, many of them can become a discovery for the Russian public.

“We are glad to see that the exhibition is a great success in Malaga,” Evgeniya Petrova says. “We suppose that it will open in St Petersburg in late February or early March 2018. We are also very grateful to everyone who provided paintings for the exhibition, in particular, the Manasherov family who helped us implement the project to a great extent.

Two films about Andreas and Alexei Jawlensky were prepared for the opening of the exhibition, and a catalog was published in three languages, namely, English, Spanish, and Russian. Therefore, we are already quite ready to present the project to the Russian public. 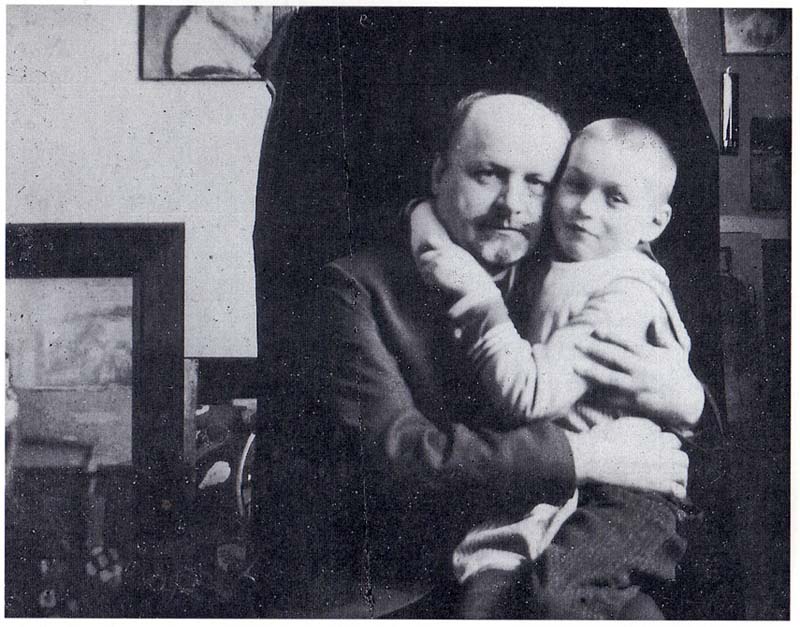 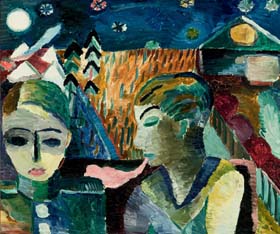 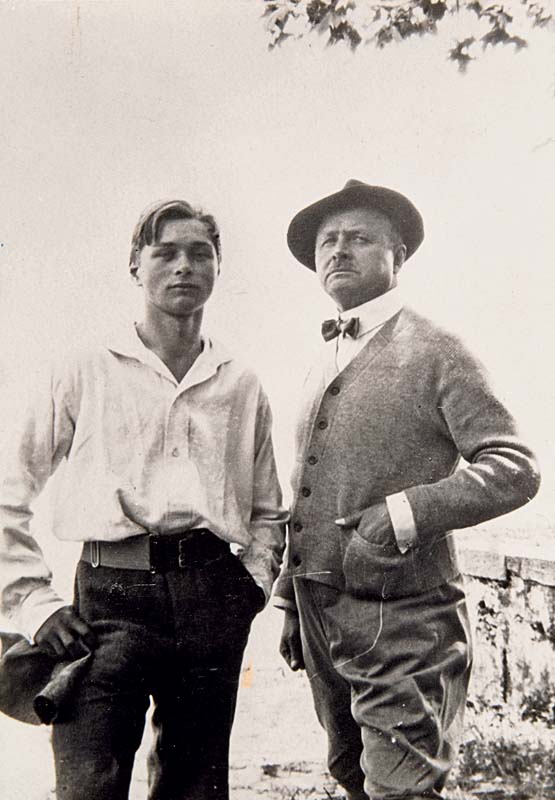 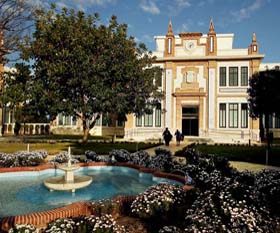 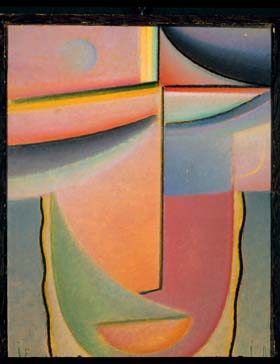 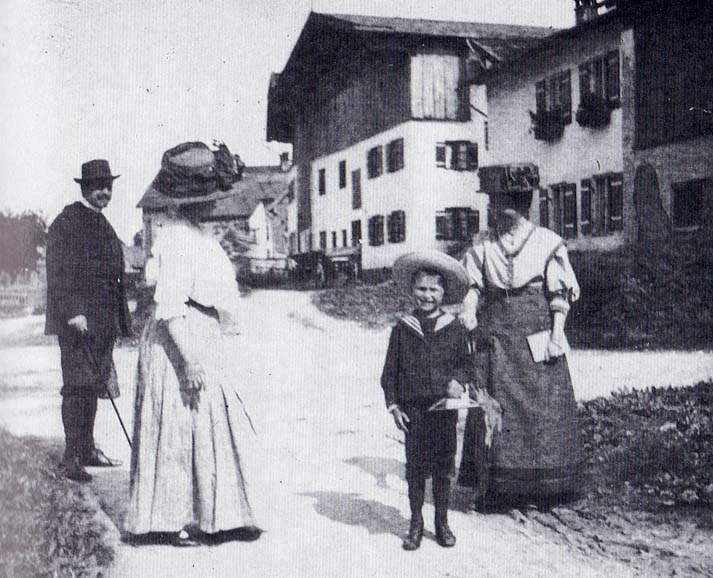 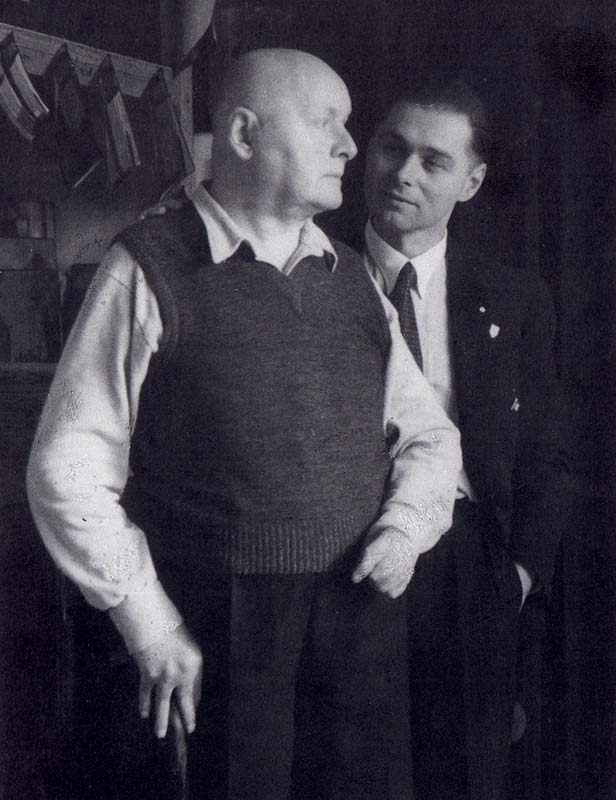 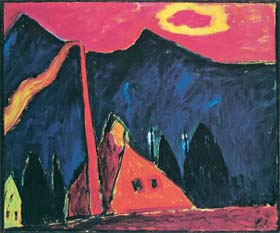 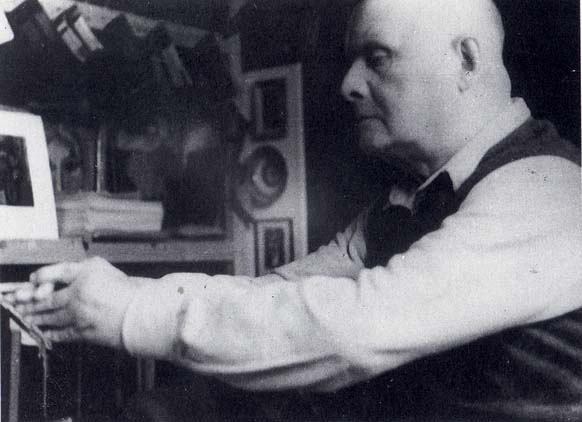 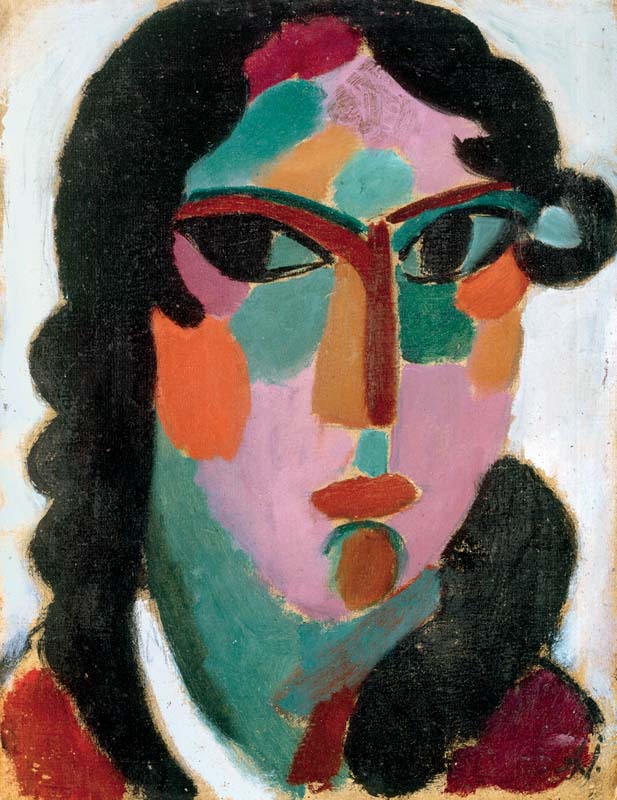 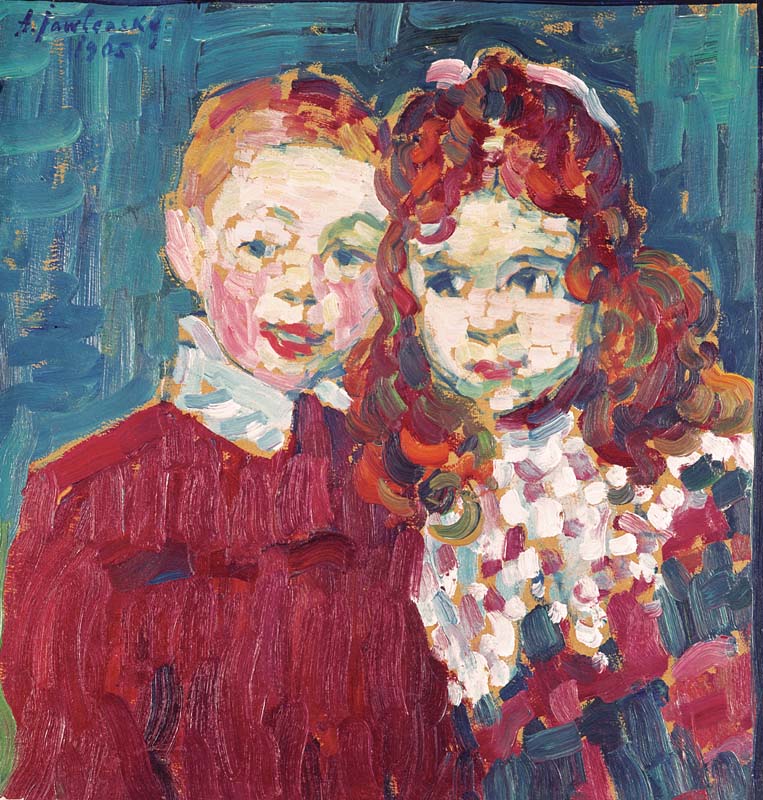