The Tretyakov Gallery begins its third session of foreign research

U-Art grants were awarded for the third time as part of the foundation’s program to support Tretyakov Gallery’s researchers. Romantic-era movements in Russia and Germany and the Italian photography of the late 19th and early 20th centuries are the research topics that received  U-Art grants this year.

One grant was given to the Head of the 1700–1850 Painting Department Lyudmila Markina and Serguei Fofanov, Researcher at the Current Developments Department. Their research is directly related to the preparation of a large-scale exhibition project, Romanticism. Dreams of Freedom. Russia vs. Germany. 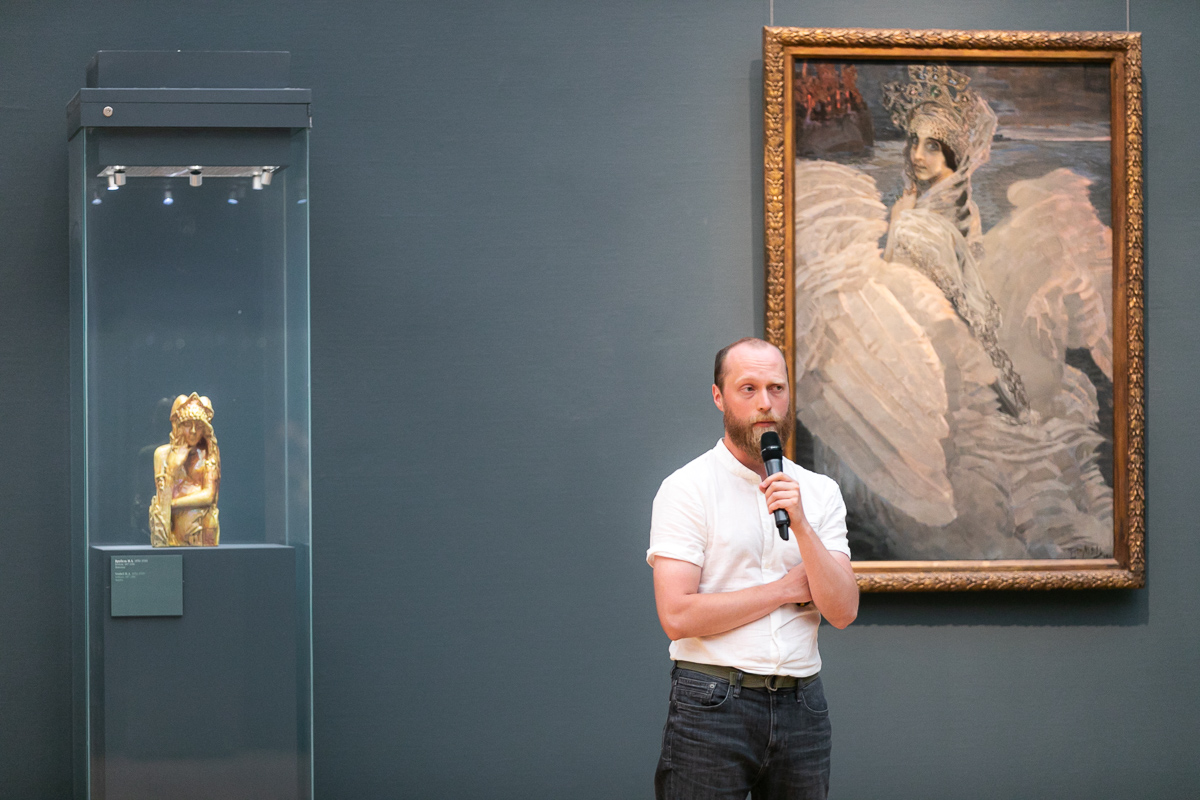 The exhibition is to become the first such project in Russia; its opening is scheduled for November 2020 in the Tretyakov Gallery and in Dresden’s Albertinum museum. The scholars will be addressing such topics as Russian–German artistic ties during Romanticism, the phenomenon of romantic spirit in the arts of the two countries, and the reflection of this phenomenon in modern art.  The study implies work in museums and archives of Dresden, Berlin, and Leipzig. 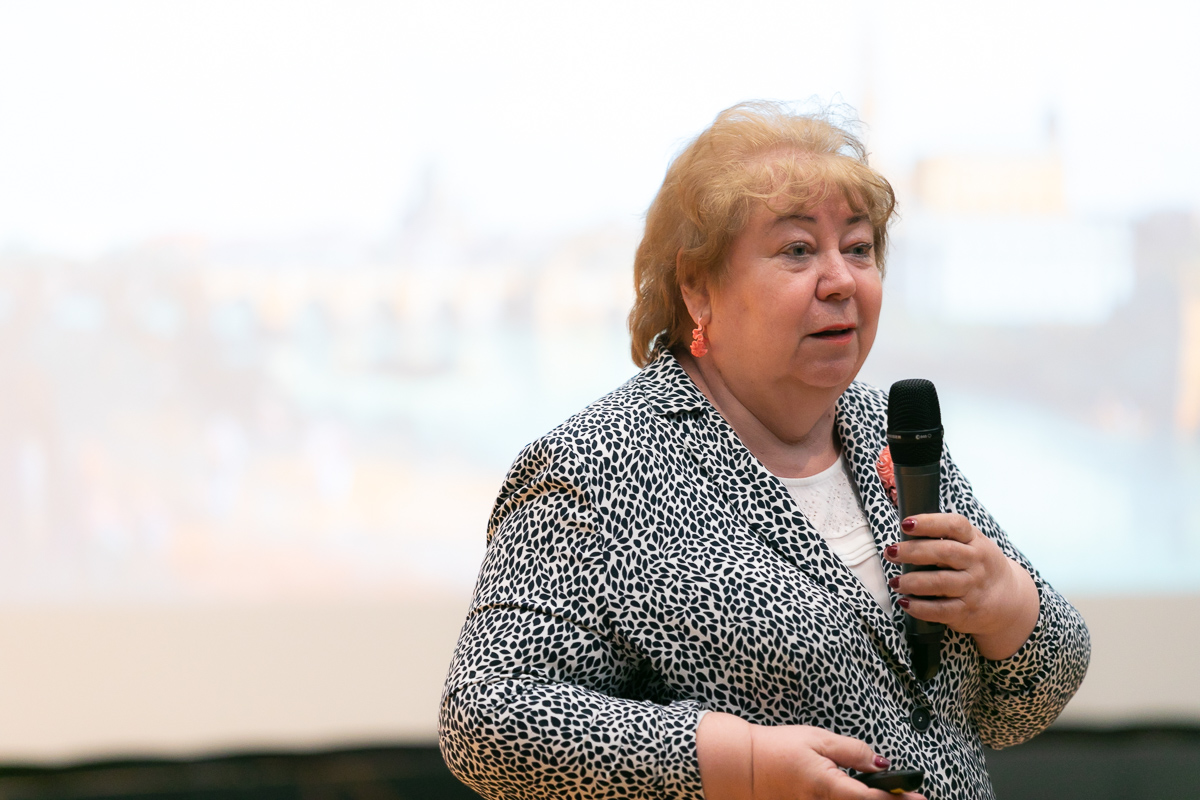 Nikita Erofeyev, Curator at Tretyakov Gallery’s Department of Photo- and Video Materials, was chosen as the other grantee. 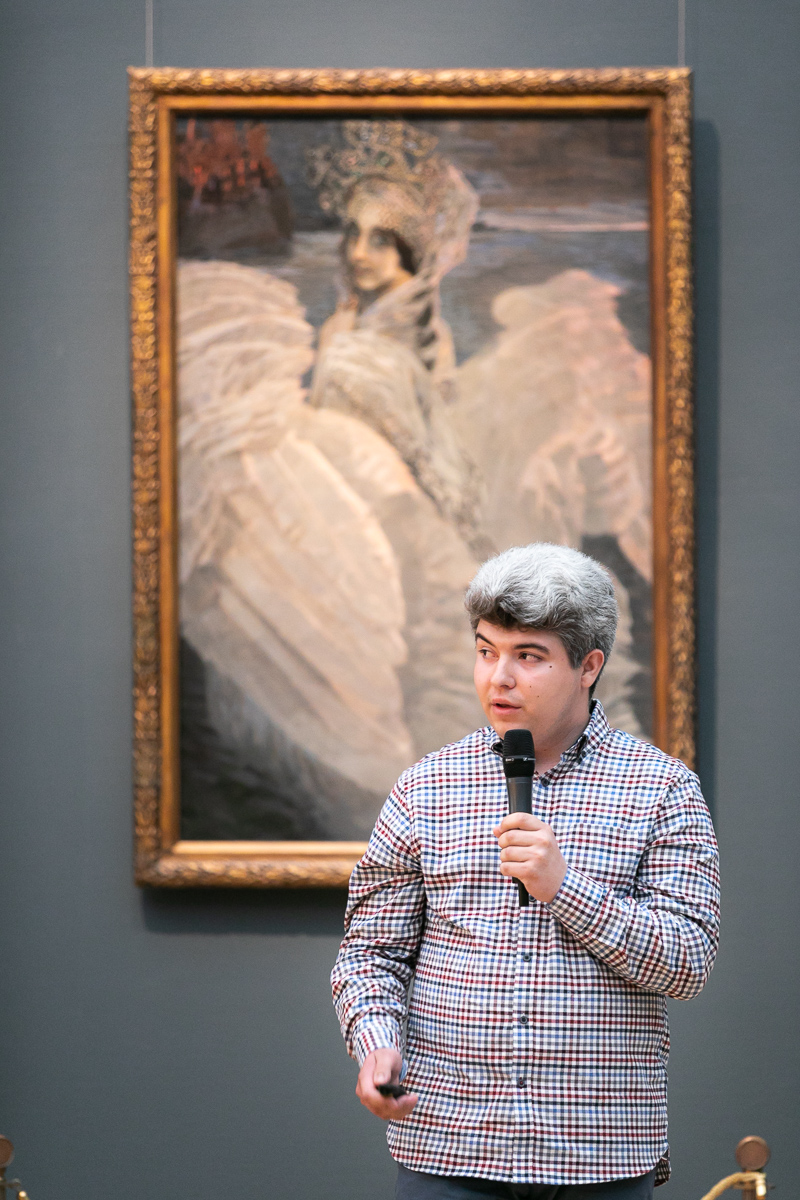 Nikita Erofeev, curator, the research and reference division of photo and video holdings of the Tretyakov Gallery

His research is based on a unique collection of Italian photography of the late 19th and early 20th centuries. It is stored in the museum and numbers over 900 items including works by such famous photographers as Tommaso Cuccioni (1790–1864), Edmondo Behles (1841–1921), and Paolo Lombardi (1827–1890). Many of the photos are unattributed and have never been published. The research will be part of a full-scale description of Tretyakov Gallery’s photo collection. The project envisages work in archives, libraries, and photo repositories of Italy’s two leading photographic institutions: Bologna’s Zeri Foundation and Florence’s Alinari Archive. 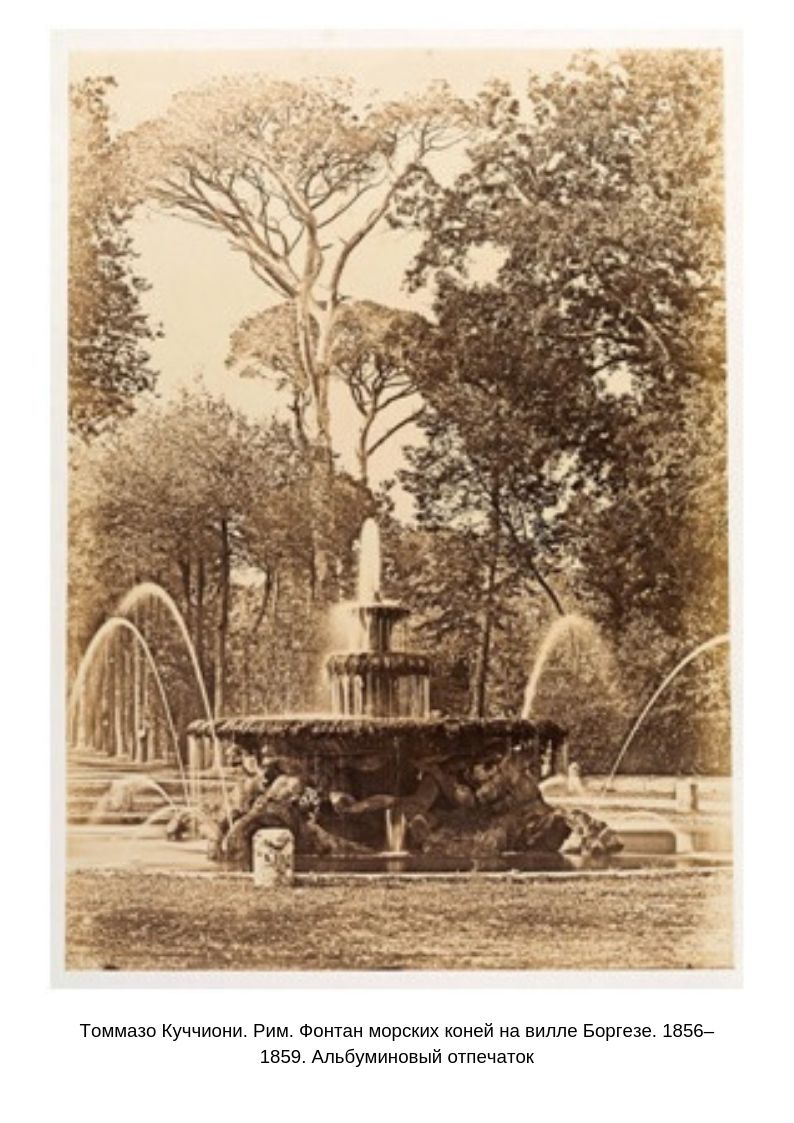 * Iveta Manasherova and Tamaz Manasherov’s U­ART foundation for culture and charity established a scholarship program in 2016. The foundation’s grants support research in foreign museums, archives, universities, and other institutions. While the primary result of each study is the scholar’s report to U­Art and the Tretyakov Gallery, its ultimate goal consists in implementing an exhibition project, publishing a paper/ monograph or delivering a speech at an academic conference. The foundation’s initiative aims at developing Russian art studies and broadening the horizons of research. 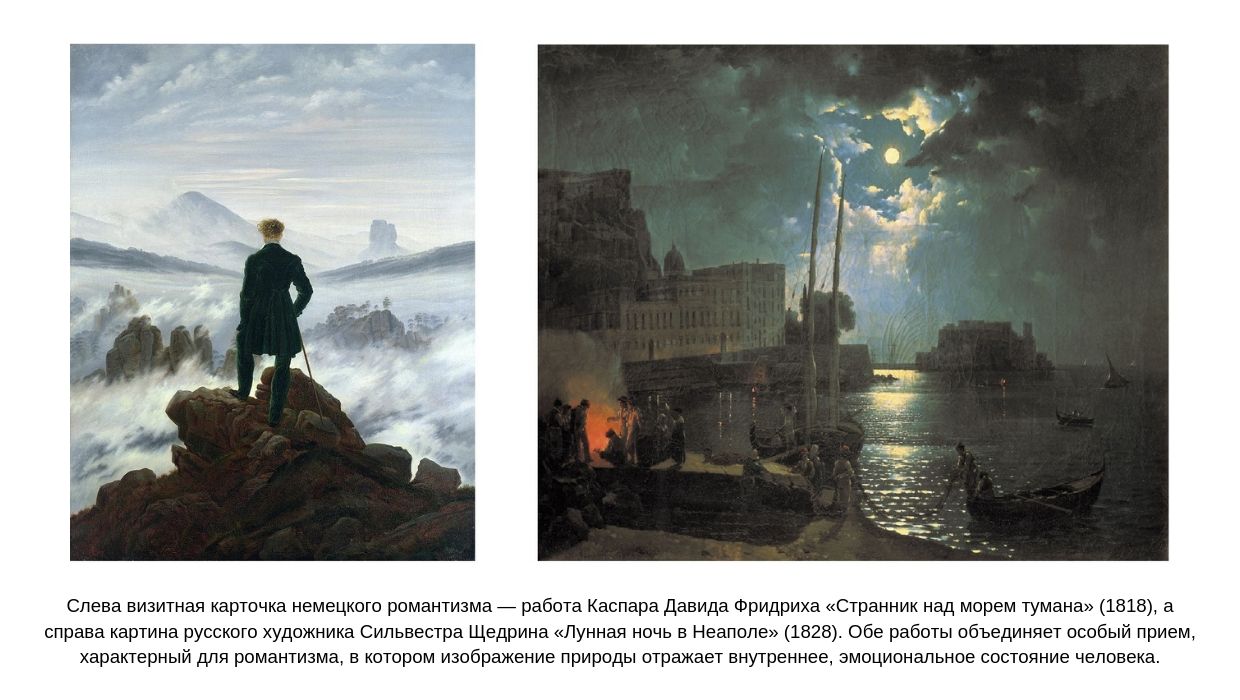 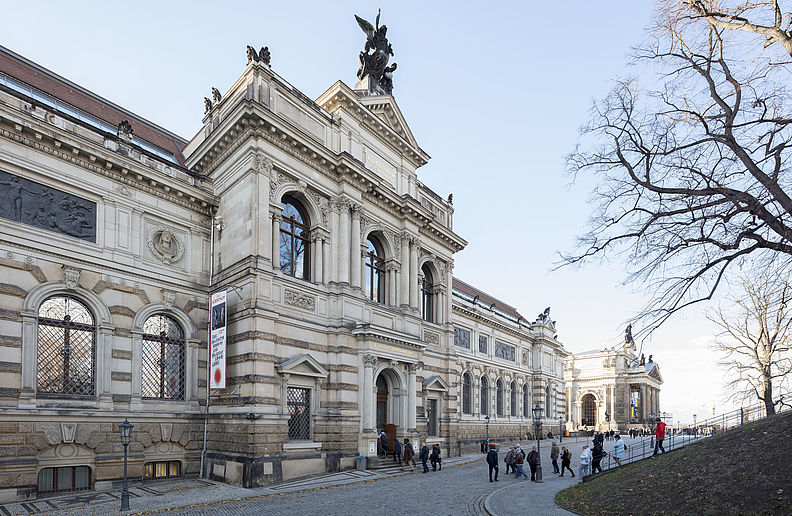 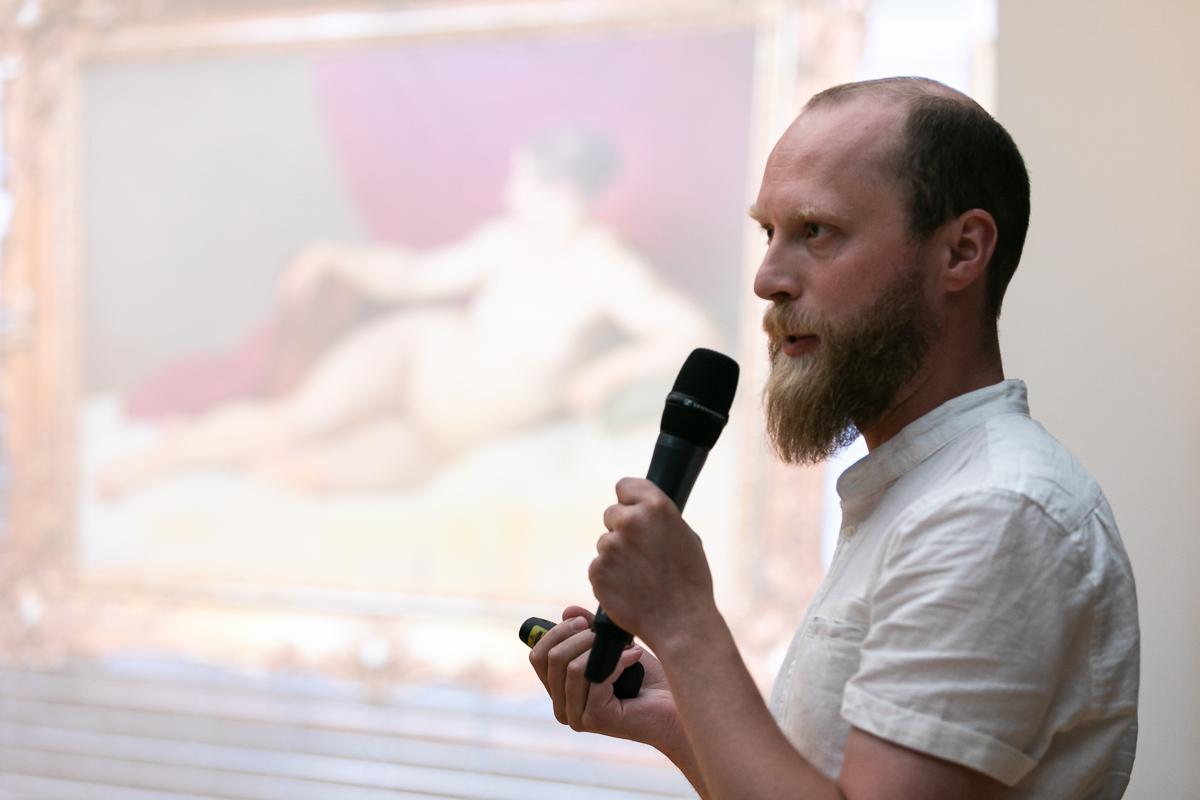 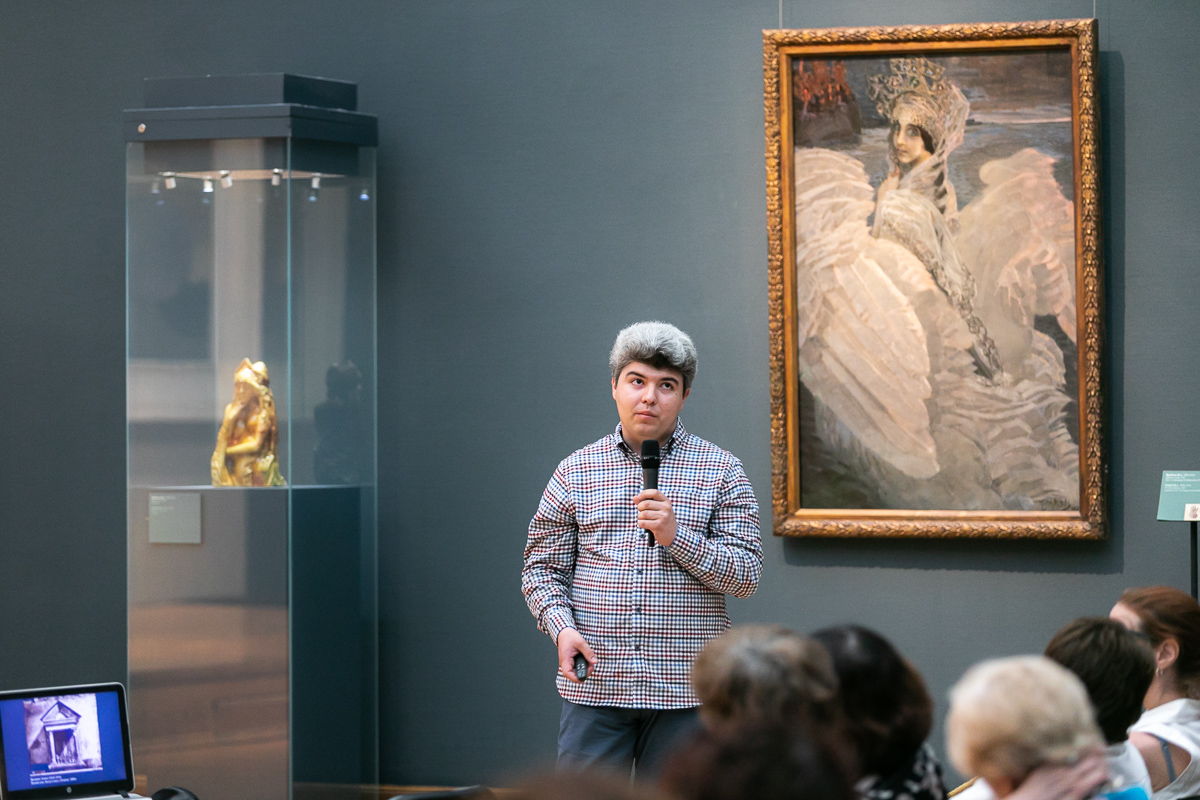 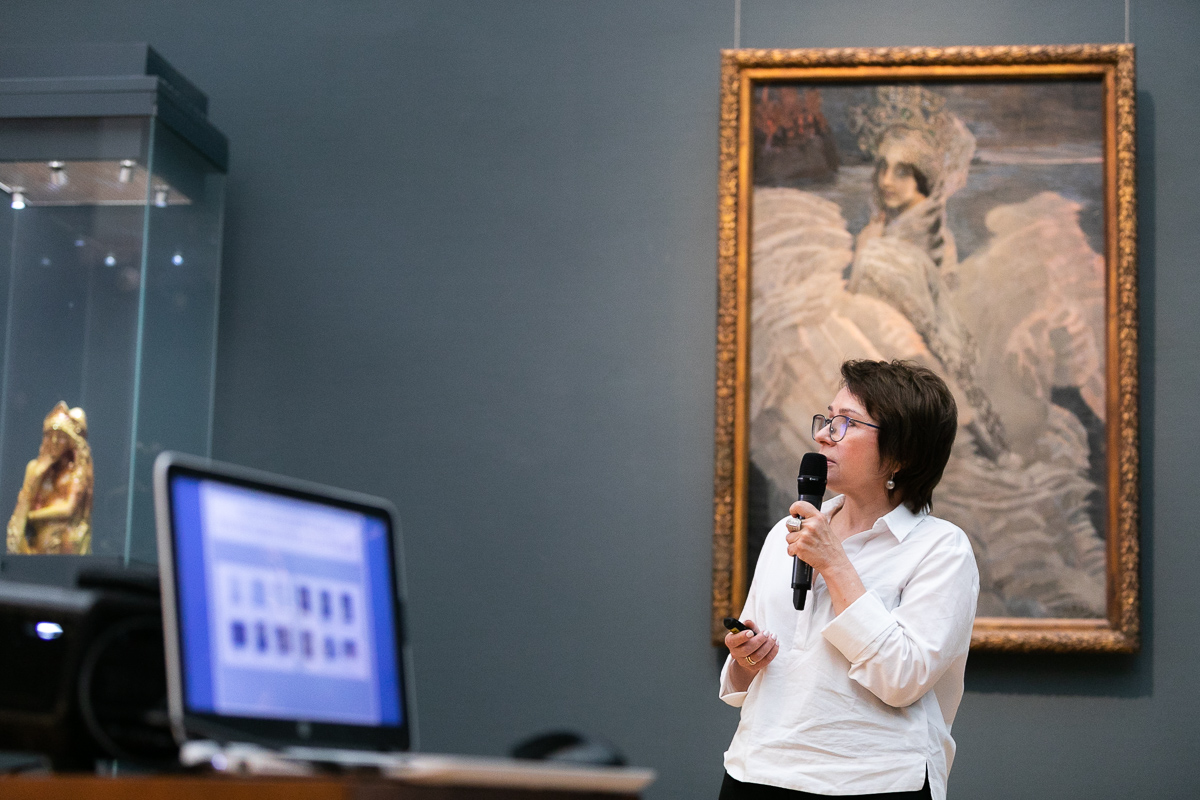 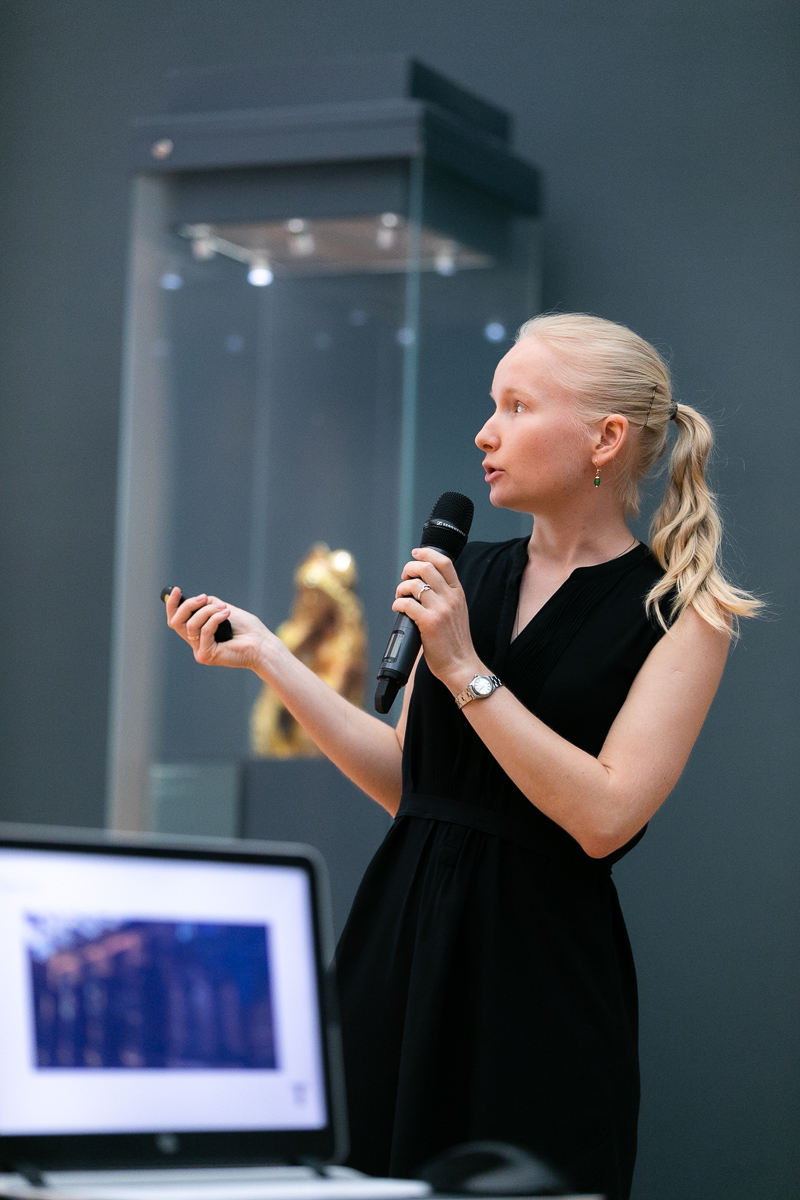